One test of the correctness of educational procedure is the happiness of the child.
– Maria Montessori

Maria Montessori was born in Chiaravalle, Italy in 1870. She became the 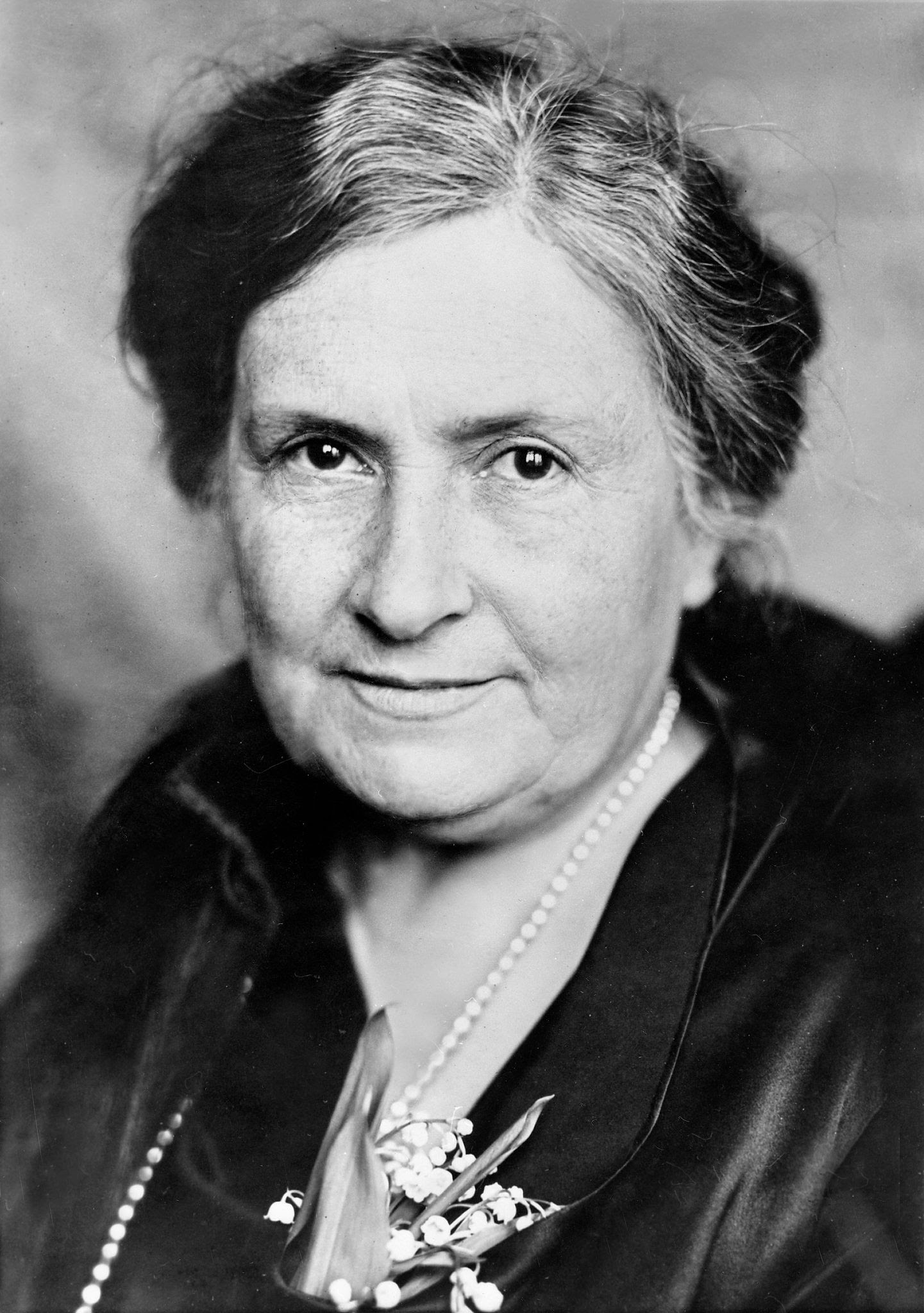 first Italian female physician in 1896. In 1900 Maria returned to school to study psychology and philosophy and in 1906 she began working with a group of young children in the San Lorenzo ghetto of Rome where she developed her revolutionary teaching method.

Montessori created her teaching method based on her observations of children and what they do “naturally.” The notion that “children teach themselves” when given the appropriate information and learning apparatus inspired Montessori to pursue educational reform and to create materials, as well as a philosophy and method of education that support the child’s natural curiosity. Her child-centered educational method is based on her theories of child development with an emphasis on self-directed inquiry, a”prepared environment” that fosters learning and self-correcting, developmental materials that introduce complex concepts in a “hands on” interactive way to promote understanding.

Doctor Montessori believed that the goal of education was to cultivate the child’s natural desire to learn. She created a curriculum that promotes problem solving and understanding in social interactions and as well as academic pursuits.

Maria Montessori was nominated for the Nobel Peace Prize three times- in 1949, 1950, and 1951. Research in education today supports the value of Montessori’s theories and these theories continue to influence education reform.